Archaeologists dedicate their lives to unravel the material history of our world. However, some discoveries are made by common people who don’t even realize what happened. Imagine finding an entrance to ancient catacombs in your backyard – how cool is that?

We made a list of such accidental discoveries, some of which have had a really profound impact on history. Brace yourselves for some digging!

1. The Grauballe Man: a unique mummy 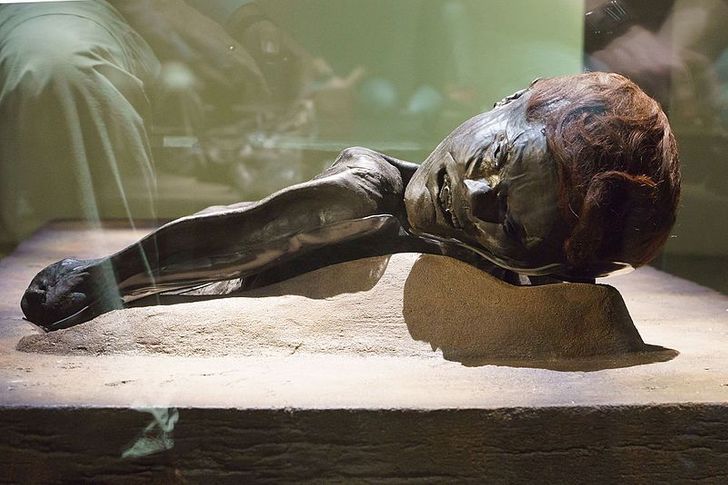 It was a normal peat bog where workmen were digging for peat, when suddenly one of the workers realized his spade hadn’t touched the peat but something else. It ended up being the mummy of the Grauballe Man, and his hair and fingernails were intact even after centuries. This mummy was the first to be fully preserved as a whole body.

It was dated back to the late 3rd century BC and has been researched on several occasions since its discovery. In 1955, the body was moved to the Moesgaard Museum near Aarhus for public display. Also, his fingers were still in place so scientists were able to take his fingerprints.

2. When a worker dug up Childeric’s treasure instead of dirt 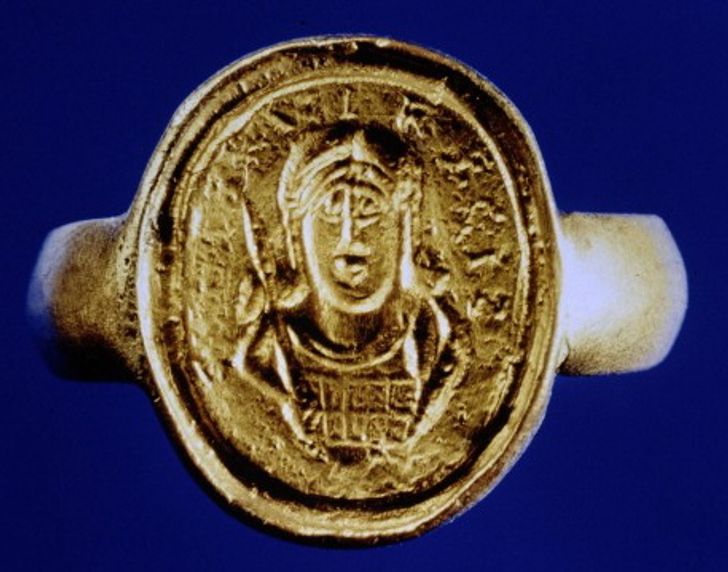 The picture you are seeing above is a signet ring that is a part of Childeric’s treasure. It’s a heavy gold ring 27mm (one inch) in diameter, which is an indication that Childeric had big fat fingers. This discovery is not a recent one.

Back in 1653, a laborer named Adrien Quinquin was digging on the land of the church of Saint-Brice in Tournai when, instead of dirt, he found gold coins.

Apart from CHILDERICI REGIS, the ring in the picture, he also found a hundred more coins, swords made of gold and garnet, horse fittings and buckles, a gold torch, a gold bull’s head, and 300 gold bees.