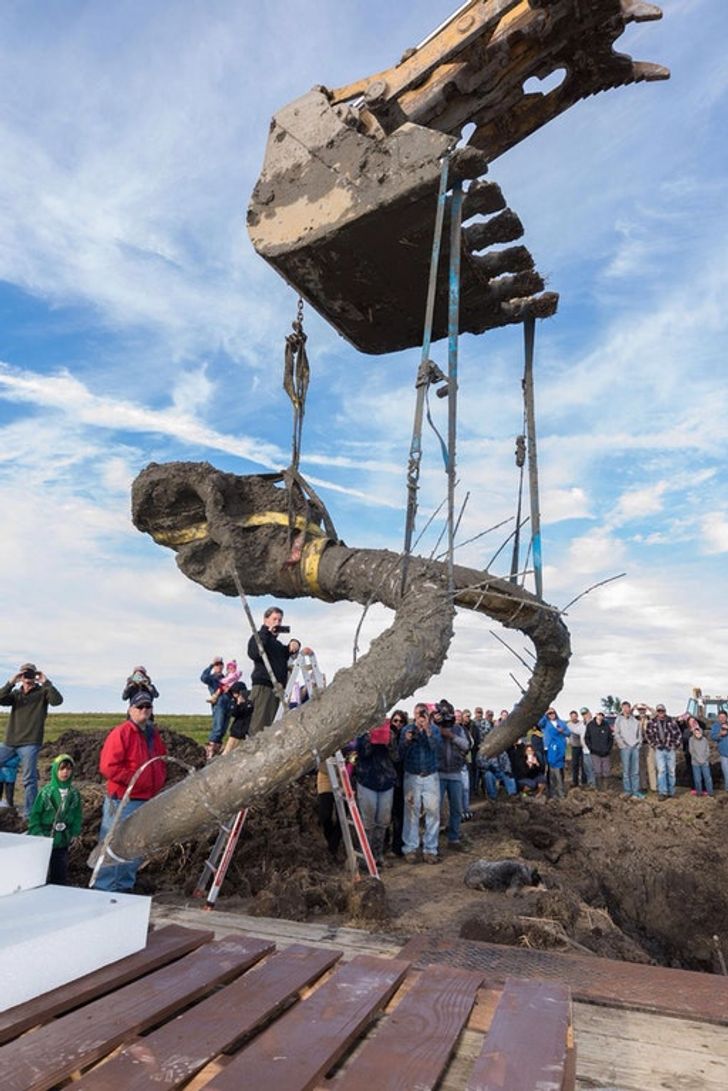 James Bristle and his other farmer friend were digging in their soybean field like usual when they realized they hit something. It was none other than the discovery of a 15,000-year-old giant woolly mammoth that took them by surprise. The incident took place in 2015 in south Michigan where a skull and two tusks were found along with the vertebrae.

This discovery may alter the date of the earliest signs of existence in the Americas. Examining the remains, renowned mammoth expert Daniel Fisher, from the University of Michigan, confirmed that it must have been killed by humans, thus proving that humans existed even before the Clovis era, a theory that is still in its nascent stage. 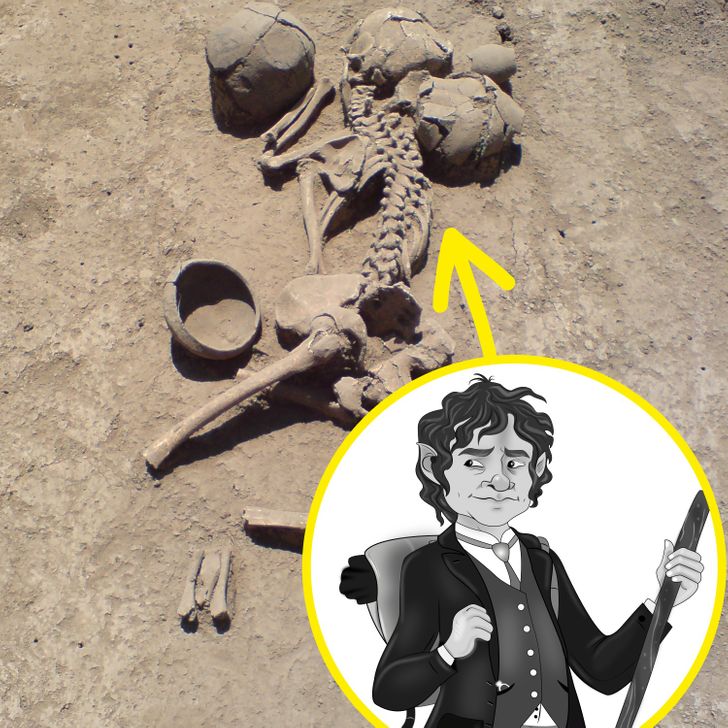 A team of archaeologists from Australia and Indonesia were looking for proof of human migration from Asia to Australia. But the discovery of hobbits was a completely unplanned event and it took them by surprise as they found a complete skeleton of a hominin.

Could hobbits possibly be deformed modern humans? Or were they a completely different species? The mystery hasn’t been fully solved yet but a lot has been cleared up. A research team dug up a skeleton of a woman in the Liang Bua cave on the island of Flores, Indonesia in 2003.

Examining it closely, they came to the conclusion that the woman must have been of a small stature, but even more mysterious was the fact that the woman had an unusually small brain. Some say that this species was a part of evolutionary dwarfism. However, many questions are still unanswered related to which species of human is their immediate ancestor.