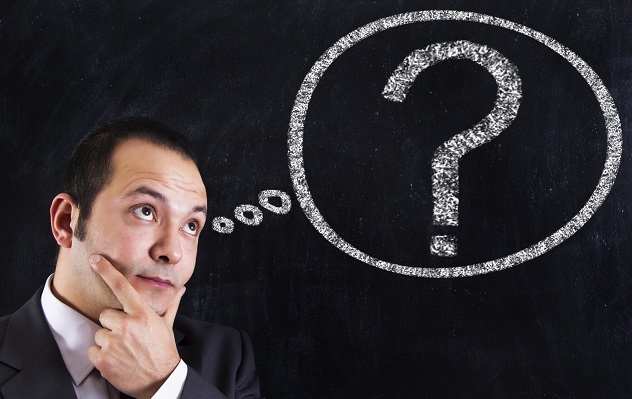 “PH”—a retired pilot in his sixties—was the first confirmed patient with sensory desynchronization, where a person hears voices before people speak. For PH, life is like watching a movie with the sound and picture out of sync. He even hears his own voice before he feels his mouth move. Brain scans revealed one lesion in his midbrain and another in his brain stem. Both of these parts are associated with hearing, movement, and timing.

Scientists believe our brains process sight and sound at different rates to compensate for the different speeds at which light and sound travel. For most of us, our brains do the work when syncing voices with lip movement. But for PH, there’s now a quarter-second delay between hearing a voice and seeing someone’s mouth move. To sync them up, scientists played clips of people whose voice sounded 210 milliseconds before their lips moved.

No one knows how the human brain is able to unify our perceptions of sight and sound. But it does mean that each of us has more than one clock in our brain. If these clocks don’t work together correctly, the soundtrack to our lives may go out of sync with our visual reality. 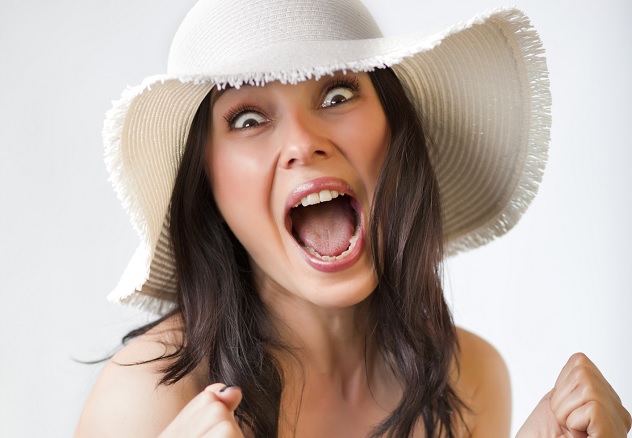 An ecstatic epileptic seizure—or ecstatic aura if it occurs in the first moments of a seizure—was described by the famous epileptic novelist, Fyodor Dostoevsky: “I would experience such joy as would be inconceivable in ordinary life . . . I would feel the most complete harmony in myself and in the whole world and this feeling was so strong and sweet that for a few seconds of such bliss I would give 10 or more years of my life, even my whole life perhaps.”

A 53-year-old female teacher described her ecstatic seizure by saying, “The feeling was almost out of this world. This led to a feeling of complete serenity, total peace, no worries; it felt beautiful, everything was great . . . Maybe the closest sensation that I know would be an orgasm, but what I felt was not at all sexual . . . it was almost religious.” She went on to say that she no longer fears death and sees the world more vibrantly than she did before.

Some scientists believe ecstatic seizures explain what happens during near-death experiences. No one knows for sure what’s going on there, but researchers do know that ecstatic seizures only happen to about 1–2 percent of temporal lobe epilepsy patients. All these patients report a heightened sense of well-being and enhanced self-awareness. Some also report holding on to a moment in time, feeling serene and blissful yet sometimes overloaded by the intensity of what’s happening.

Often, these seizures start in one of the brain’s temporal lobes. Some neurologists believe that the insular cortex—which is under the temporal lobe—is really where the activity occurs. Unlike the temporal lobes, the anterior insula is supposed to be linked to our feelings—both good and bad.