These days, it seems like everyone is hoping to become an entrepreneur and come up with “the next big thing”. Who can blame them? When successful, the benefits to owning a startup are obvious: being your own boss, creating something from scratch, bringing value to the people around you and, of course, making a bit of coin along the way. But the key phrase in that equation is, “when successful.” Too often, startups fail – 75 percent of them, to be exact, says The Harvard Business Review. So what goes wrong? 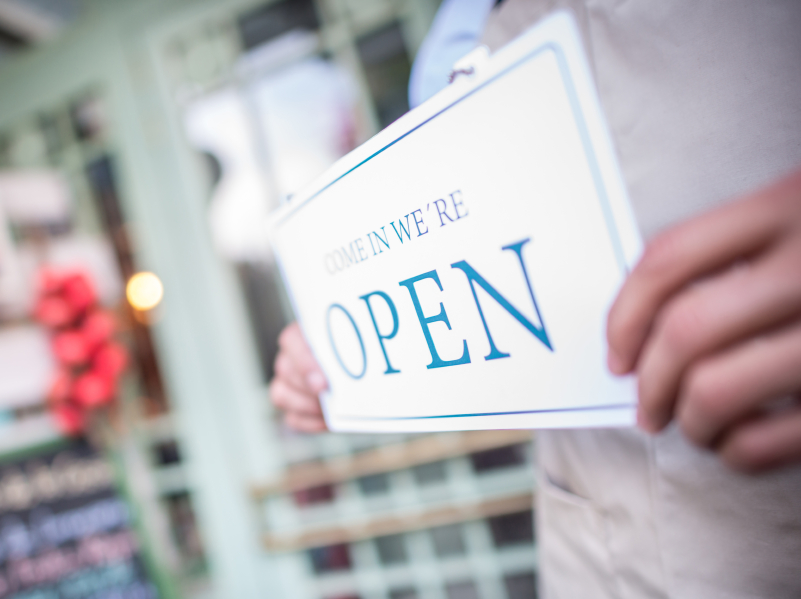 Unfortunately, not everyone is cut out to be an entrepreneur. Or at least, not by nature. To run a good business you have to be able to assume the proper role. If that means doing things and acting in ways that don’t come naturally, then so be it. Otherwise, you will risk failing like that 75 percent. Here are eight crucial points the pros agree are prerequisites to becoming a successful entrepreneur.

Take risks and be willing to fail

Failure doesn’t preclude you from ultimately succeeding – in fact, it’s often a necessary step. The best entrepreneurs don’t let the fear of failure prevent them from going for what they believe to be a great idea. Some of those risks won’t pan out, but the ones that do will be the ones that define you.