Cutting-edge technology allows researchers to get creative with their goals. Quirkiness in the name of science is bound to produce something unusual. From octopuses that are plied with Ecstasy and people reading each other’s thoughts to a reality that exists only when looked at, scientists are breaking new ground.

However, as with all experiments, not everything was wholesome. Some results showed disturbing human-robot relationships and worse—the tendency to torture a helpless victim existed even in those who thought they were incapable. 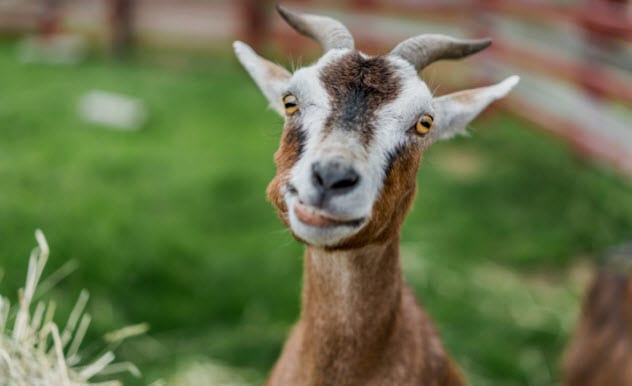 Goats are known for their smarts. In 2018, an experiment with 20 animals revealed another cognitive ability. They can tell people’s facial expressions apart. The plucky creatures were trained to walk over to the far side of the pen, where they received snacks.

During the second phase, two images were tacked to the back. The photos included men and women, none of whom the goats had ever met in real life. One picture always contained a smiling person and the other, a grumpy frown. The animals were shown only male or female faces, and the pictures were moved around to the left and right sides of the enclosure.

Gender appeared to make no difference to the goats, which preferred to sniff at the happy faces. Curiously, they only picked the positive images posted on the right side of the pen.

This suggested that the left hemisphere of a goat’s brain deals with friendly cues. It remains unclear how goats understand the facial communication of another species, but this test provided the first evidence that they are capable of doing so. 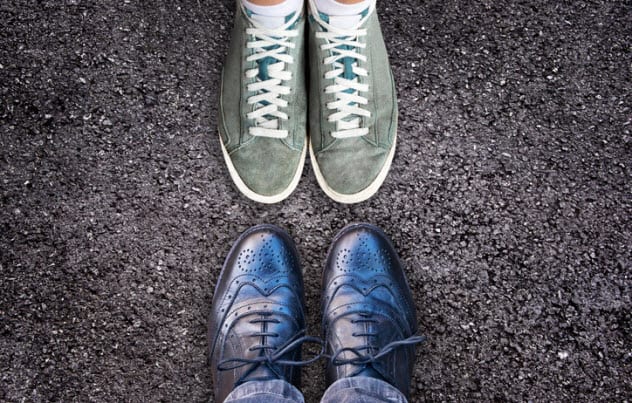 Many employees dread their work environment, especially when companies put profits ahead of workers’ needs. In 2018, one New Zealand company made a radical change. For two months, the trusts firm Perpetual Guardian gave its workforce full pay for four-day weeks.

The unique experiment aimed to determine whether reduced office hours had a positive or negative impact on business. Most business owners would view it as risky, but the results were incredible.

The staff’s stress levels dropped from 45 to 38 percent. Even healthier, their work-life balance increased from 54 to 78 percent. The most remarkable finding was that productivity showed a small improvement despite the shorter weeks. Additionally, there was an increase in the commitment and positive relationships among staff. Leadership improved, and people actually enjoyed what they were doing.

The experiment created something that is rarely seen today—a team fiercely loyal to a company that cares for them. Perpetual Guardian now wants to make the four-day week permanent.