There was a time when, if you mentioned electric cars, you would be greeted with puzzled looks. Now, the idea of electric cars is becoming so commonplace, you would need to have been hiding under a rock to know nothing about it.

The electric motoring revolution has been gaining momentum slowly but surely over the past few years. Even if you’re not fully signed up to electric motoring, you have probably heard about it. 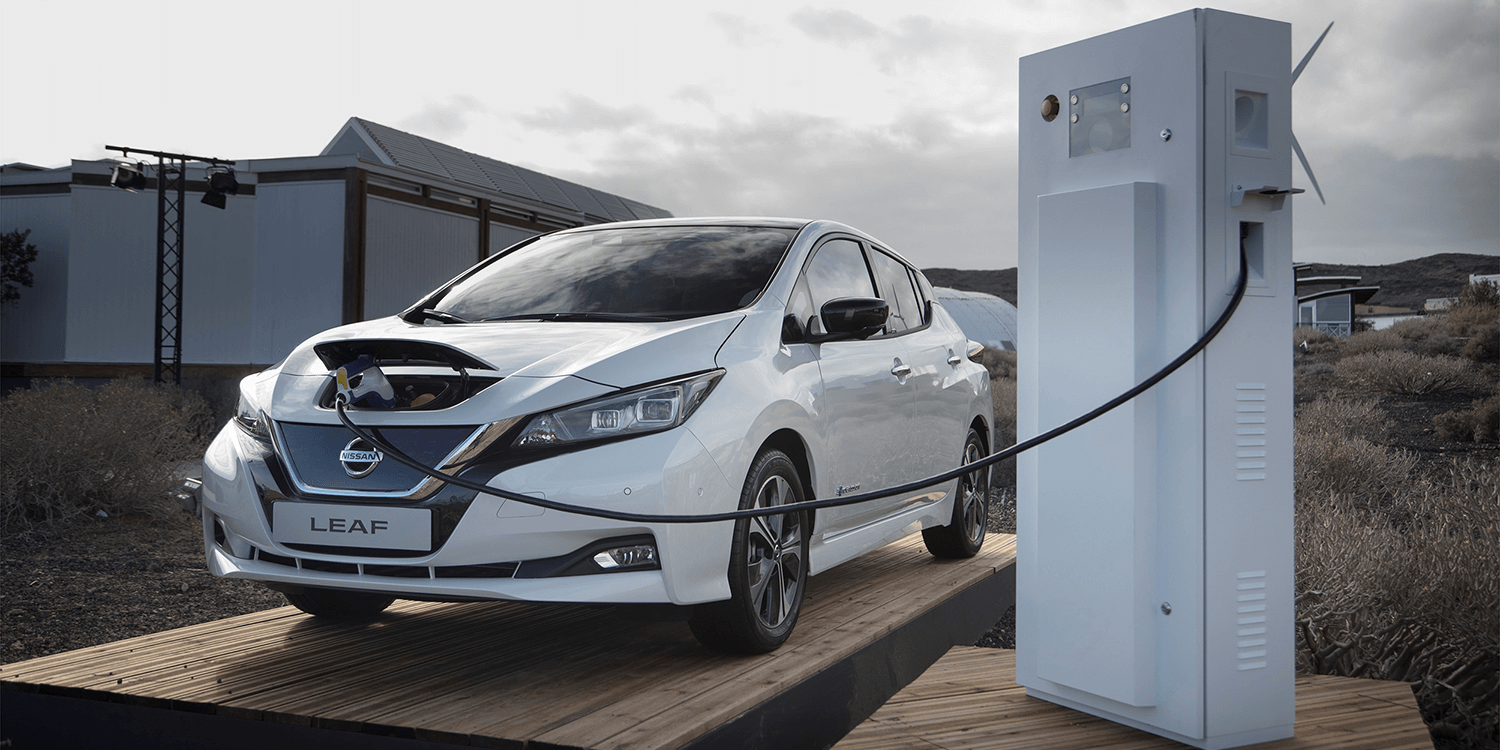 More and more drivers are swapping to electric; more and more manufacturers are producing electric models. Battery and charging  technology is evolving all the time and the environmental benefits are accepted. The UK Government is so convinced of the benefits of EVs (electric vehicles) that it is banning the sale of new diesel and petrol cars from 2040.

The move over to electric cars is happening; in the future we will all be driving electric.

The serious facts you need to know about electric cars is that they are cheaper to run and are low emission, meaning cleaner and healthier air for us all and more money in driver’s pockets.

However, it’s not all about charge times and battery range. Here’s some fun and unusual facts about electric cars…

The First Electric Car Was Built In 1884…

We think of electric cars as the future; the evolution of motoring from fossil fuel burners to clean, renewable energy. Vehicles using super tech and the latest ideas. However, you might be surprised to know that the idea has been around for centuries, with the very first known electric vehicles created in the 1880s.

This was a time of great innovation and huge strides forward in science and technology. The motorcar itself was just gaining traction towards the end of the 19th century, and the many great thinkers of the time were turning their minds to improving it.

The first of these truly practical electric prototypes was designed and built by Thomas Parker, a British Victorian innovator who pioneered the new fuel of electricity for use in homes and transport. He worked on electric tramways, batteries and dynamos. His was the first electric vehicle that had the potential to be mass produced and revolutionise transport for Victorian times. Alas, improvements in gas-powered motors soon spelled the end of mass electric travel (until many years later at least).