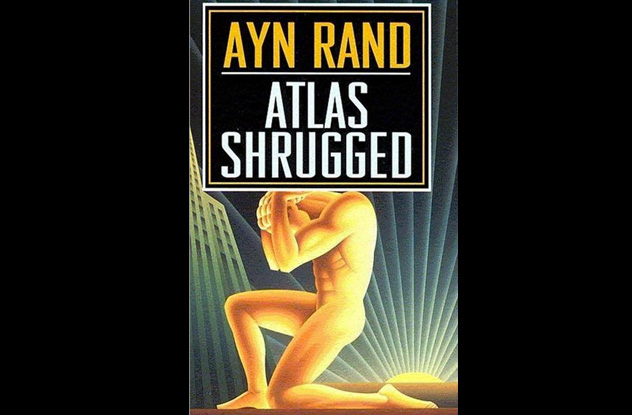 For many libertarians, Ayn Rand’s Objectivist bible is the classic to end all classics. Detailing the story of a greedy government trying to nationalize a private railroad, it contains Rand’s defining statement on Objectivism, not to mention some rather frank sex scenes. It also features some digressions, such as the violent biography of the heroine’s ancestor, railroad builder Nat Taggart.

Already dead by the time the novel starts, Taggart is introduced via a statue and the claim that “no penny of his wealth had been obtained by force or fraud.” The story then immediately flashes back to a point when Taggart saved some money by shooting dead a corrupt legislator. Although he’s acquitted at trial, we’re also told Taggart “had no trouble with legislators from then on,” suggesting the entire Midwest was in terror of him.

A paragraph later, a “distinguished gentleman” tries to offer Taggart a government loan, only for Nat to respond by throwing him down three flights of stairs. Immediately afterward, he takes out a separate loan and puts his own wife up for collateral. 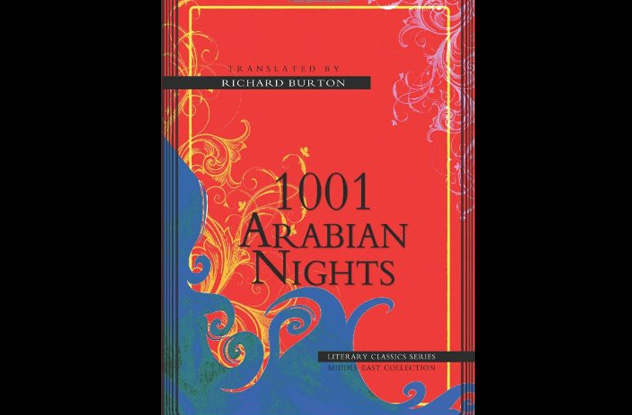 Compiled in the Islamic Golden Age, the Arabian Nights (also known as the 1,001 Nights) are best known today as the source for Aladdin and Sinbad the Sailor. Featuring evil genies, flying horses, talking apes, and swashbuckling adventure, they’re as strange, magical, and disturbing as the best of the Grimm’s fairy tales—except for one story that’s about nothing but farting.

Known in English as How Abu Hasan Brake Wind, the tale does exactly what it says on the tin. Sandwiched between two stories about genies and angels, it features a man who eats too much at a feast, stands up, and lets fly a titanic fart. That’s pretty much it, except for a further gag about how he flees home in embarrassment and comes back 10 years later to discover that particular day has been immortalized as “the day Abu Hasan broke wind.” The moral of the story is that a single act may come to define your entire life.

Some think the collection’s most famous translator, Captain Richard F. Burton, wrote it himself and stuck it in for a laugh. The story of Abu Hasan is missing from almost all modern versions.