When I first joined a workshop in 1994, American literary fiction was dominated by and continually lauded a “quiet” kind of writer, one often influenced by J.D. Salinger, Ernest Hemingway, or Raymond Carver. I loved literary fiction—I’d been reading, writing, and submitting it since high school. But what nagged at the corners of my mind was my sense that there was a vast gulf between what had given me so much pleasure in fiction once upon a time—the glittering work of writers like Zilpha Keatley Snyder, Lloyd Alexander, Ray Bradbury, Wilkie Collins, Philip K. Dick, the Brontë sisters, Robert Louis Stevenson—and what constituted “important” fiction that serious people read; what they assigned us in schools.

I didn’t come from a background where people, as a matter of course, read literary fiction or the New York Times on Sunday mornings, or went to readings. Both of my parents started out as frugal engineers and immigrants—well-educated and down-to-earth. Reading literary fiction was initially, to me, about migrating away from where I’d come from. 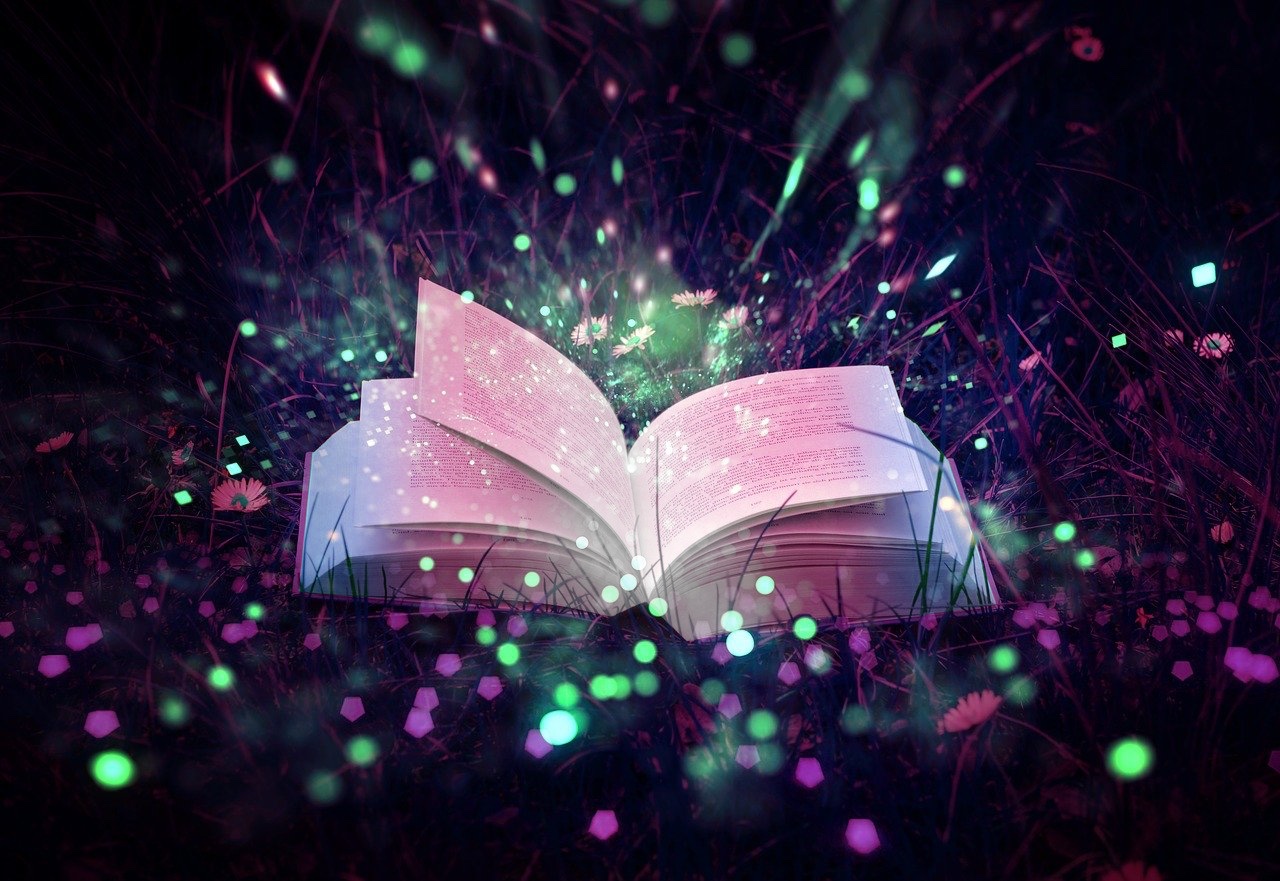 By the time I graduated college, some of my initial enthusiasm about the pleasure of genre fiction had been siphoned away. I became ambivalent about losing joy as I wrote, and also about finding it while reading. As someone who had spent her life gazing through a plate-glass window, nose pressed against it, to watch more closely what the rich people were eating, I was determined, when I started submitting, to write in a style and form that was recognized as literary fiction, even if that meant less pleasure for me.

But in 2003, I encountered Jonathan Lethem’s incredible semi-autobiographical The Fortress of Solitude. Here was fiction that united serious themes and original voices with the addictive desire to turn the page. The Fortress of Solitude made use of various storytelling structures, not restricting itself to what those unconcerned with literary pleasure might find worthy. Here lay the influence of comic books, detective stories, science fiction—some of the most viscerally pleasurable forms of narrative—along with Borges, Marquez, Calvino. It took a while for this high-low aesthetic to become more prominent, but over the years, I came to understand that this was also the kind of fiction I hoped I would write: literary fiction that was curious and voracious and inventive.

Following are twelve of the best contemporary literary novels I’ve read that play with genre tropes, fusing them to larger themes rooted in the concrete details of our present-day world—love, marriage, time, inequality, betrayal, ambition, memory, and storytelling itself—with distinctive prose. These novels pantomime genre: rather than directly mirroring it, they slip wholeheartedly inside the tropes and shake them up. They pull you to the top of a rollercoaster ride and let go, subverting your expectations of what literary fiction can or should do.