The brain is a mysterious organ, and researchers are just beginning to understand all of its complexities. But their discoveries reveal all the strange things that can rewire your brain—like smartphones, avocados, and space travel, for starters.

“We know that when you learn something, the synapses in your brain get bigger,” says Matthew Dalva, PhD, a professor of neuroscience at The Vickie and Jack Farber Institute for Neuroscience and director of the Synaptic Biology Center at Jefferson in Philadelphia. In his latest research, Dr. Dalva used new microscopy technology to observe how tiny clumps of proteins move around in synapses; this is neuroplasticity—your brain’s ability to form new neural connections throughout life.

Dr. Dalva points to findings that indicate that neuroplasticity can develop in beneficial ways when you’re learning a new language, for example—and harmful behaviors such as addiction can alter the brain in negative ways. 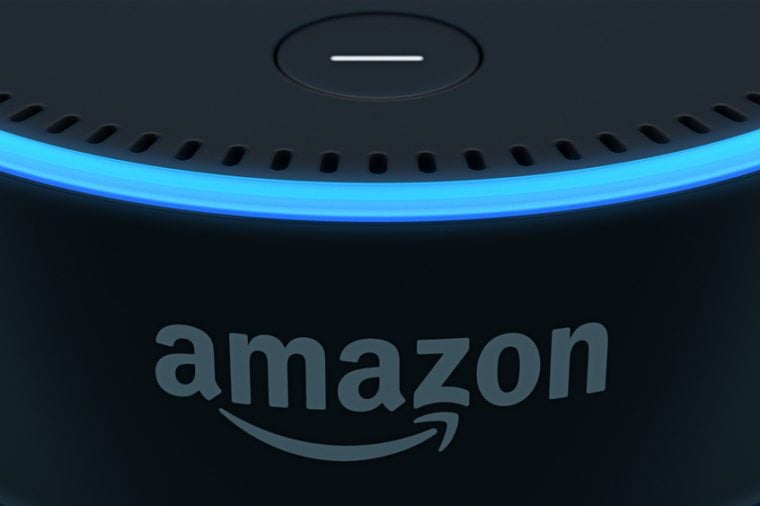 The more we rely on our devices to recall information, the more we need them—it’s called “cognitive offloading.” In one study, participants who previously used the Internet to gain information were significantly more likely to revert to Google for subsequent questions than those who tapped into their own memory.