It has been only 60 years since the first satellite was launched into space and in this short period of time, we have learned to build spacecraft that can reach other planets. We still know very little about the universe but, thanks to space probes and telescopes, we now can see and photograph very distant objects in space.

We has collected the most popular and beautiful photos that allowed scientists to update our understanding of Earth, the Solar System, and the entire universe. And at the end of the article, there is an amazing bonus about humanity.

18. The other side of the moon against the background of Earth 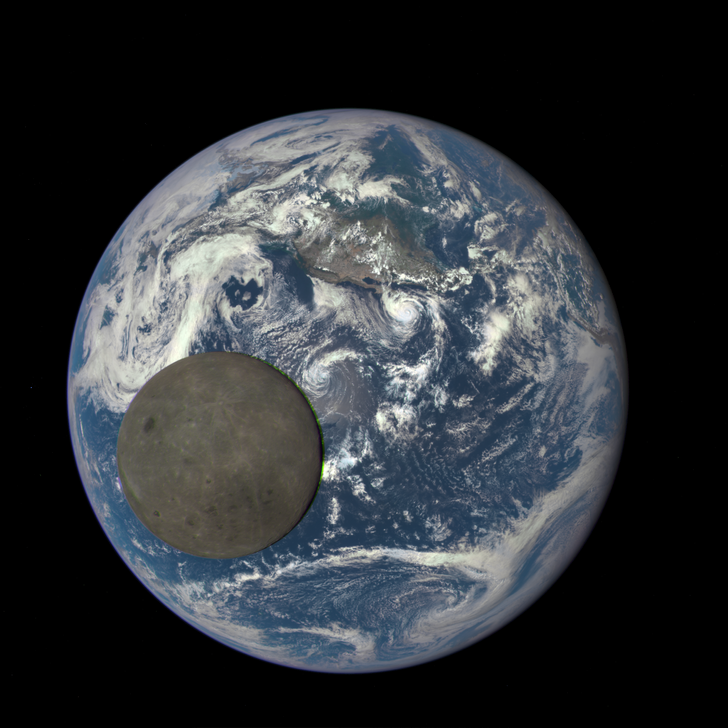 17. The evolution of Pluto

Pluto stopped being the ninth planet in the Solar System in 2006 and it is now one of the dwarf planets together with its neighbors, Eris and Ceres. By the way, Eris was the reason why Pluto lost its rank of a planet: Eris was going to be named the tenth planet in the Solar System but during the discussion, scientists decided that neither Eris nor Pluto are close enough to the classic definition of a planet. 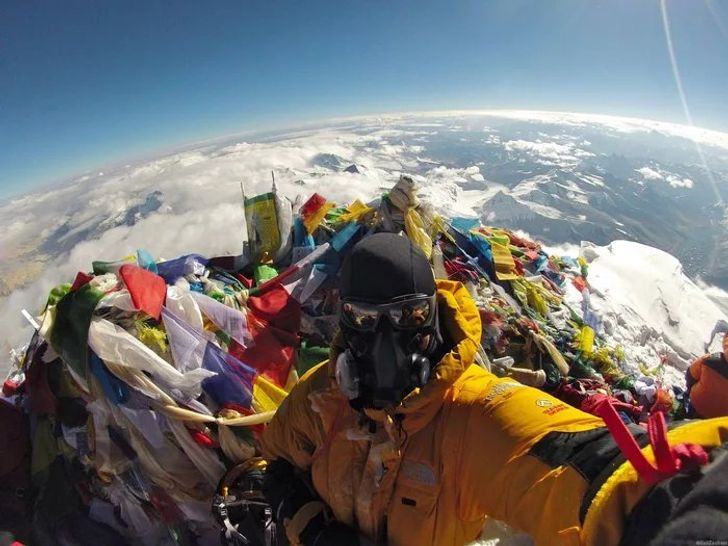 This image that was taken on the summit of Mount Everest should put an end to the Flat Earth theory, as the photographer thinks. However, there is an opinion that this is a fisheye photo and that the lens curves the picture. But the most important problem that this photo attracts attention to is the amount of trash on Everest including the flags left by the people who have reached the top of the mountain.