We usually think that we are completely different from ancient people. Weird traditions, unknown languages, and so on. But archaeology shows that we’re quite wrong. I made a list of interesting facts about the life of ancient Egyptians. You’ll probably learn something new. 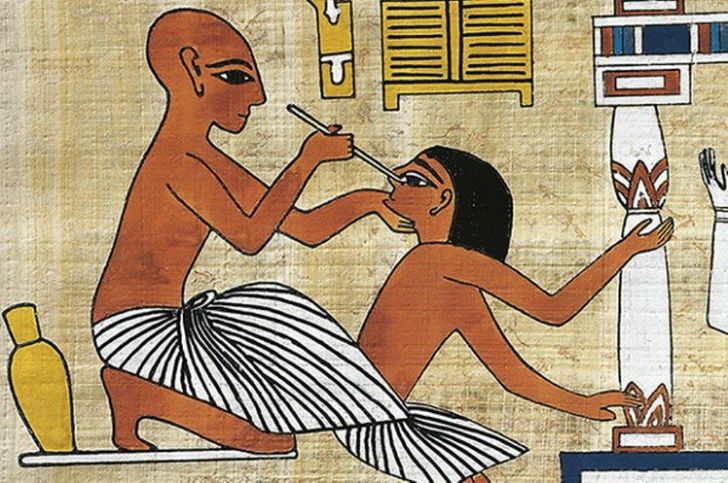 Eye infection was a common disease among the Egyptians. They used various (and sometimes strange) methods of treatment: sometimes they used bactericidal paint and remedies made of…human brains.

Here’s how one of the recipes looked: “Divide a human brain into 2 parts. Mix the first half with honey, and apply on the eye in the evening. Dry the second half, and apply in the morning.” Did it help? We don’t know. 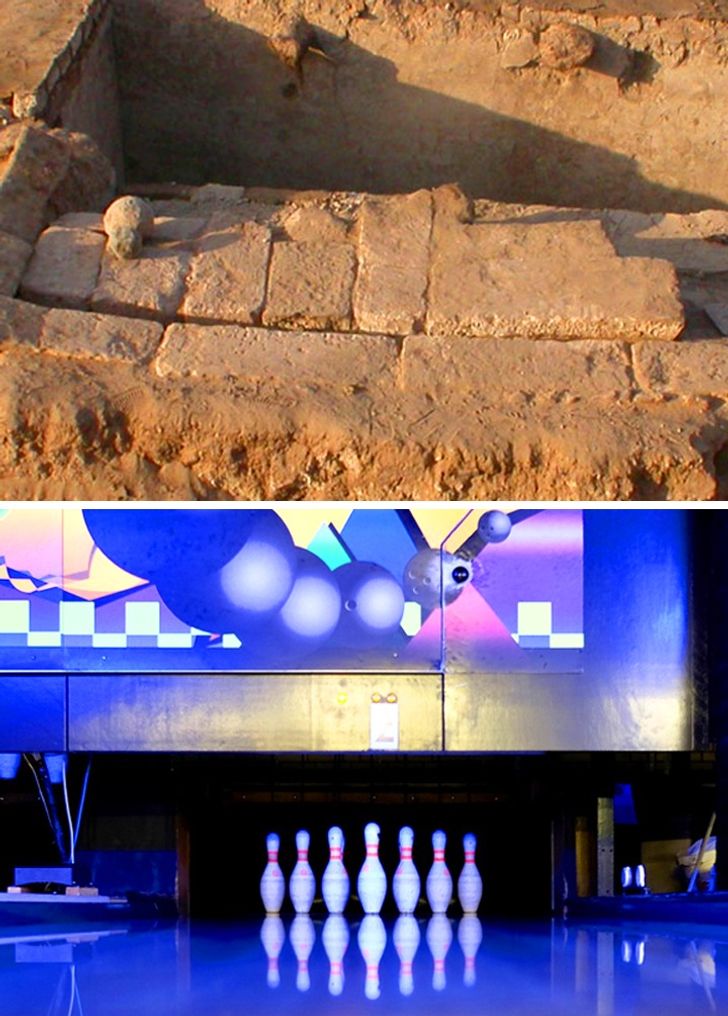 In one ancient settlement near Cairo, a playroom going back to 3200 BC with carved lanes and balls of various sizes with holes for fingers was found. The rules differed, but the game was still recognizable. 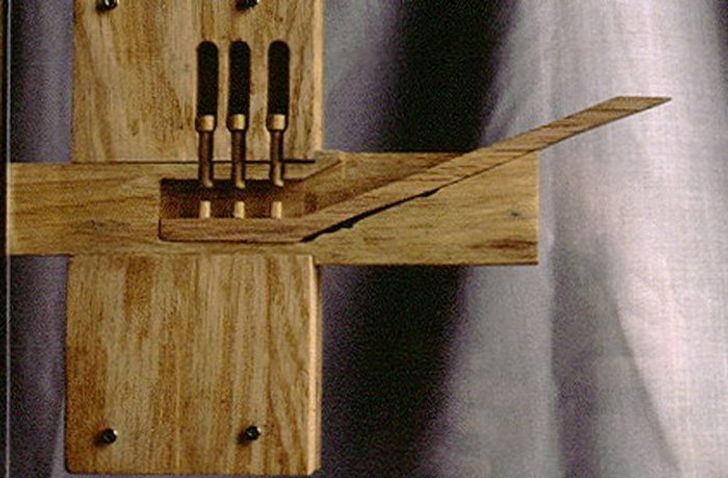 Door locks were created in Egypt and China, probably because such devices were needed. The more people who lived nearby, the more reasons neighbors found to lock their door. Egyptian wooden locks had a simple mechanism.