They say that 40 is the new 30 – and for many aspects of life, that may well be true. Socially, the stuff we once did in our third decade is now being happily deferred to our fourth, and our fourth to our fifth. Marriage, children, staying in and being sensible – it’s all happening later than ever before. But if there’s one area the maxim doesn’t apply to, it’s health. I’m sorry to say that 40 is still the same 40 when it comes to your body – and it leads to the same 50, 60, 70 and beyond . You can live as though you’re still 28, but the chances are that you’ll feel the repercussions sooner rather than later. A depressing thought, I know, but a useful one to keep in mind. 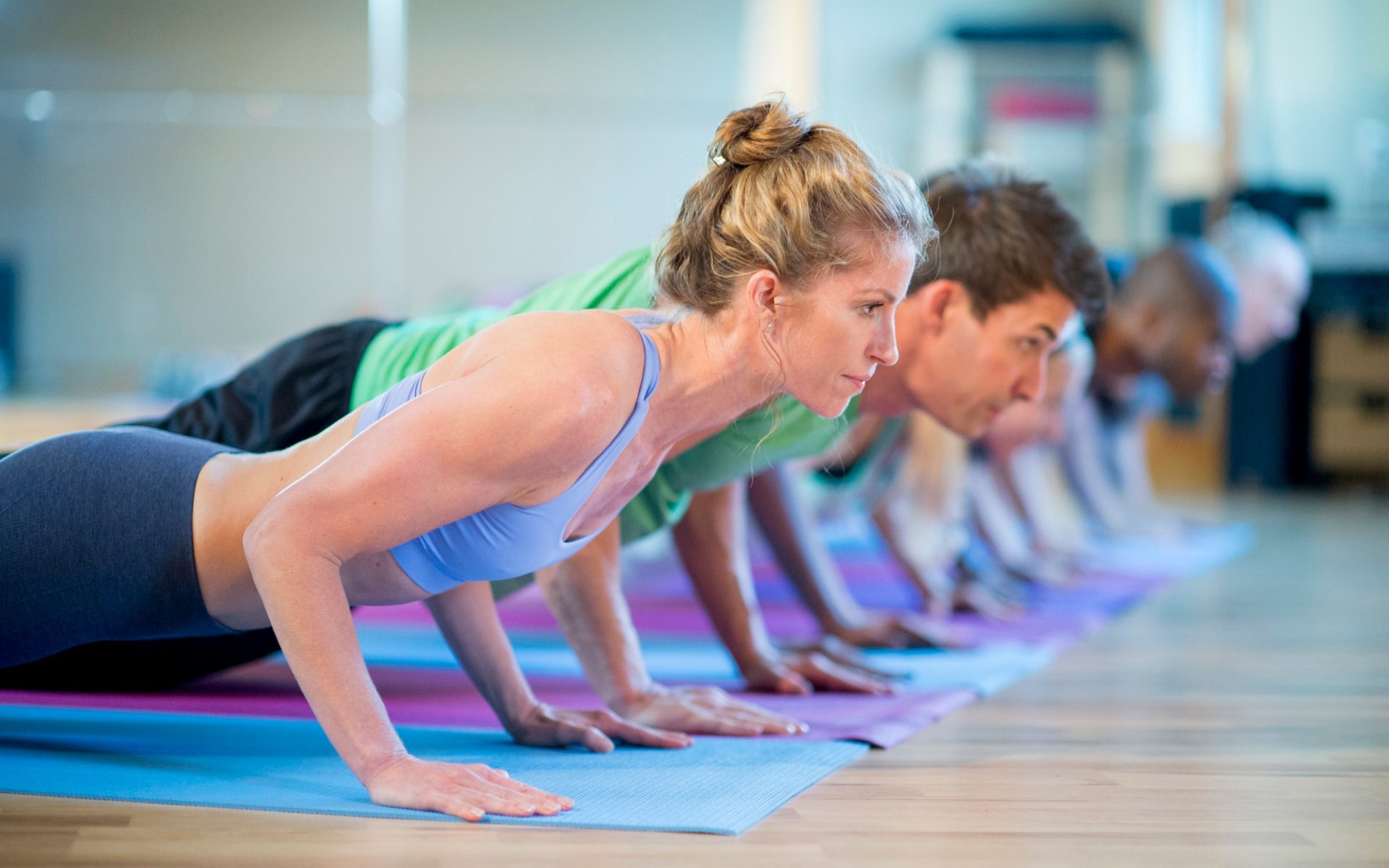 The better news is that there’s no reason to feel unhealthy in your 40s – and the lifestyle tweaks that can help should also keep you good and honest as your grow older.

As a personal trainer, I invite all of my clients to split their focus 50/50: that’s 50pc on the here and now, and 50pc on the future. You should be able to be 40 and fit, while also insuring yourself against things that often kick in down the line – like postural problems, mental ill-health, and major diseases.

Before we get started, a small disclaimer: this article represents a theoretical blueprint and is not intended as personal medical advice. As ever, you should consult your GP if you are troubled by a specific problem – be it mental or physical.

Right, on with the show …

How to future proof your body

Just 30 minutes of exercise a day should help you offset osteoporosis, hold on to muscle mass, maintain your natural range of motion, avoid back pain, lower your risk of heart problems and maintain a healthy sex life.

How should you spend those minutes? By mixing up the below …