Our bodies are so complex that a lot of researchers and scientists feel like everything is interconnected. Although most of that is true, there are things and features in our bodies we aren’t aware of. As a matter of fact, our bodies have many functions, connections, and relations that you’ll be shocked once you become aware of them. Ancient Chinese and Japanese culture have their separate and different styles in treatment. The Jin Shin Jyutsu is one Japanese healing technique which helps restore emotional and physiological balance in our systems. 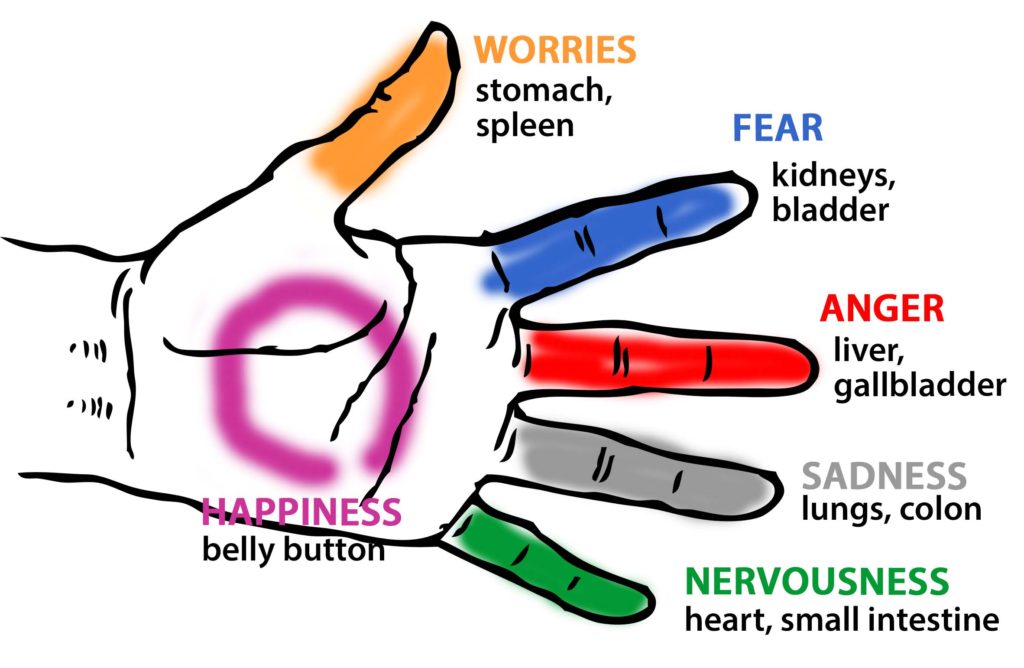 What is the Jin Shin Jyutsu?

If you know acupuncture, then you should get this fine as well. Although the two (2) practices are completely different from each other, they have similarities which will definitely astound you. The Jin Shin Jyutsu is a Japanese art focusing on the revitalization of the energy of our bodies.

The practice started way back and was just revived by Master Jiro Murai in Japan in the early 1900’s. Master Jiro had a life-threatening disease and he was able to overcome that using the Japanese healing technique. When he found out about this, he devoted his life to the improvement of his skill.

He did tons of research and information from people who knew about it. Experiences, information, and the practice itself were what he was looking for. After he mastered the art, he passed on his knowledge to Mary Burmeister who spread the word in the West, specifically in the United States. ‘

Today, thousands of people are following and practicing the Japanese healing technique of Jin Shin Jyutsu. Not only does it help a ton of people, but it also practices everyone’s mind to be calm, firm, and free from distress.