There simply aren’t enough gearheads in the world – that is the ultimate truth. If there were, SUVs and crossovers wouldn’t be as dominant as they are right now. They would exist, but they would not kill off sedans and sports cars as they are doing nowadays. Perhaps the middle ground of exploring this coexistence of gearheads and family SUVs can be bridged by the new Nissan Gripz concept SUV. It is genuinely a nice looking crossover; we like it and so do most gearheads, apparently, but the truth is that this Nissan Gripz is actually an SUV coming from the noble breed of Nissan Z cars. Yes, that’s right. Nissan’s Z-line will become a crossover paradise and it’ll become that only for one reason – because we haven’t bought enough 370Z cars. It’s a shame really. 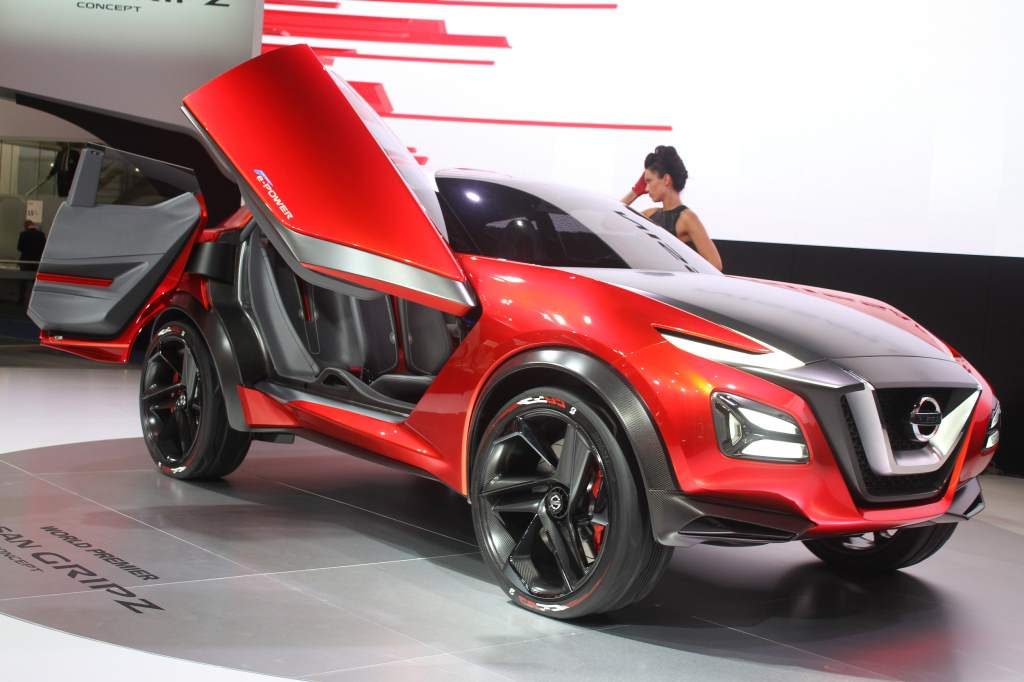 The Nissan Gripz does a few things well right off the bat. It is wider and shorter than the 370Z, it has muscular styling, an exaggerated Z style look and, as surprised as we are to actually admit this, it is actually kind of a badass vehicle. Really, it is, no question there. However, if it’s on a mission to kill off one of the most amazing sport car breeds in the history of the human kind, then we’re changing our minds and it can go away forever. While the future of the Z label seems to be coming into question, it seems that we may be getting the Gripz instead of the 370Z instead of in addition to it, which is a deal breaker for us.