There are some dark classics that are more widely famous than they are read. That means there can be pleasant surprises for those that take the time to read them. Scenes or bits of characterization that seem way ahead of their time or are amusingly jarring in general. If nothing else, they’re good for giving the impression that someone actually read the story if they know of such obscure and counterintuitive quotes. More important, they show that any real dark literary classic isn’t one note. 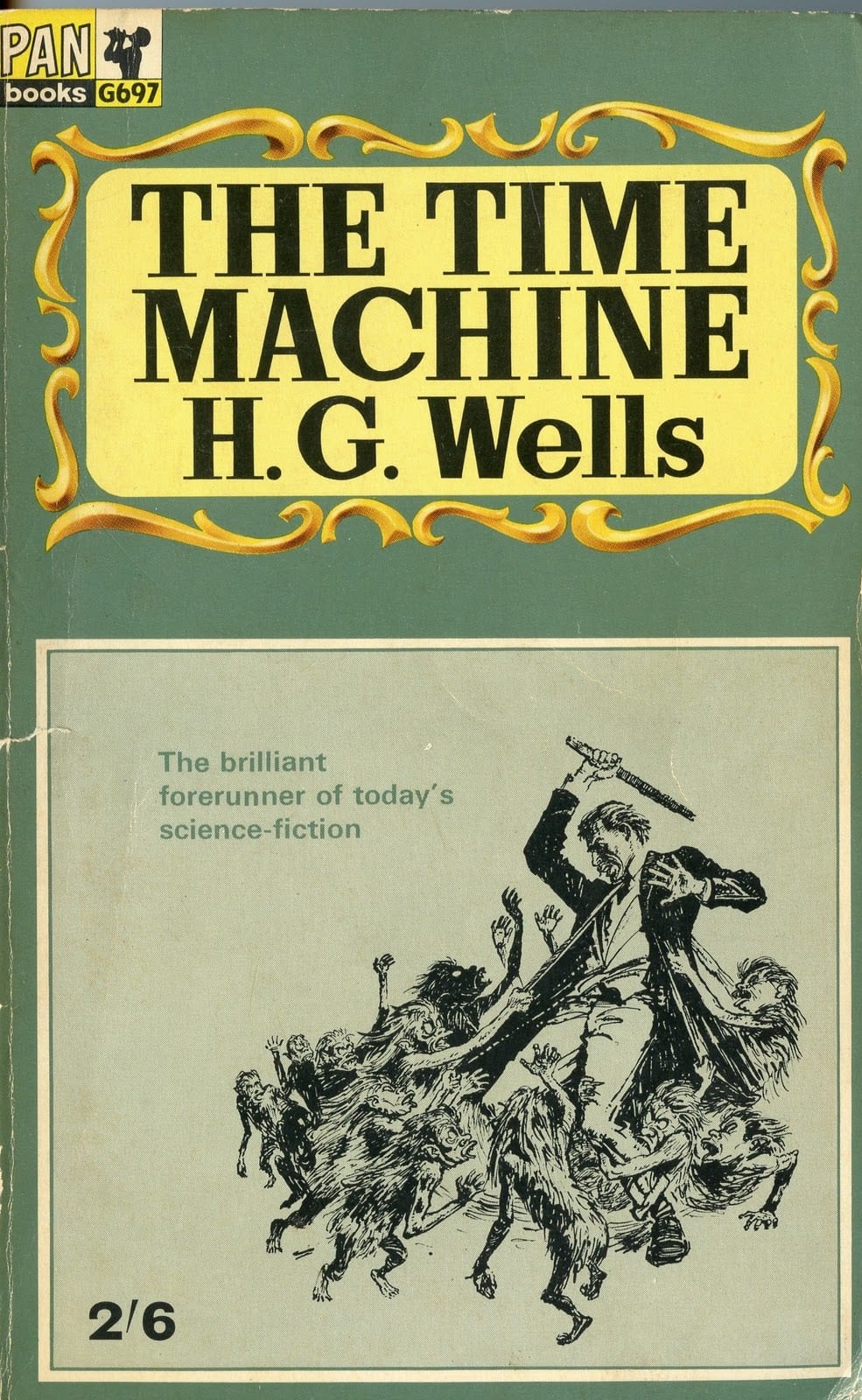 This 1895 H. G. Well’s novel effectively launched the time travel subgenre of science fiction. It’s a grim beginning, postulating that humanity’s inevitable class divide would eventually so utterly change people that we would be split into idle Eloi on Earth’s surface and pale, animalistic Morlocks who toil below, surfacing mainly to collect their Eloi herds. About the only real bright spot in this bleak vision is the friendship that the protagonist forms with the Eloi, Weena.

In the eleventh chapter called “The Palace of the Green Porcelain”,[1] the time traveler and Weena find a box of matches that’s still functional after all the millenia. Since it’s been established that the Morlocks fear fire, here’s how he reacts:

“…’Dance,’ I cried to her in her own tongue… I solemnly performed a kind of composite dance, whistling ‘The Land of the Leal’ as cheerfully as I could. In part it was a modest cancan, in part a step dance, in part a skirt dance (so far as my tail-coat permitted), and in part original.“

Before and after, the Time Traveler is a stoic Victorian gentleman. Then out of nowhere here he is “solemnly” doing a victory dance over matches. It sounds like a scene that would be put into a film adaptation done by Dreamworks Animation in the early aughts. 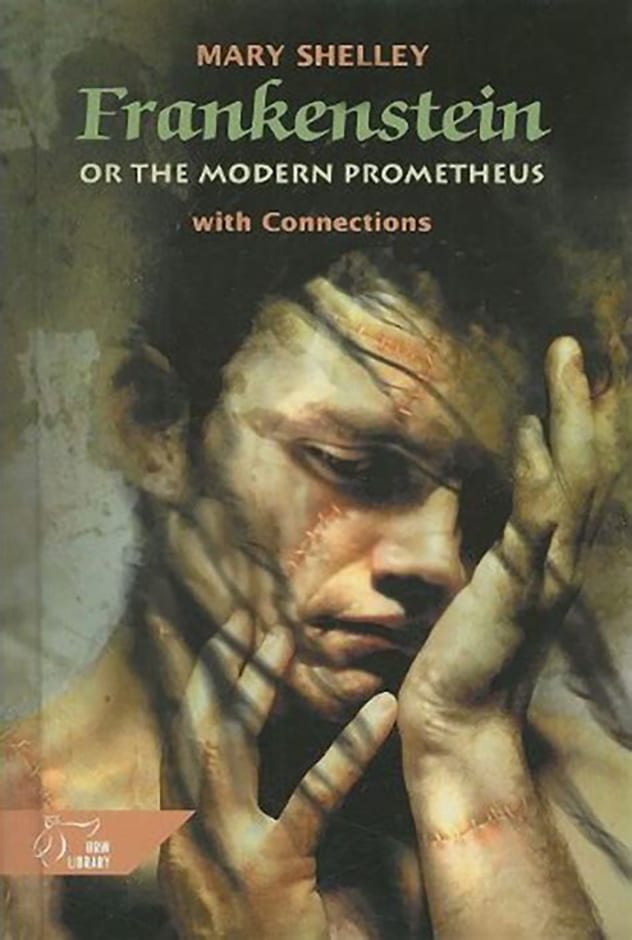 Was any novel ever as supplanted in the cultural memory by a vastly different film adaptation as Mary Shelley’s 1816 milestone? Certainly more people know the lab assistant Igor than Robert Walton, and unlike Igor[2] Walton actually appears in the original book! The whole first two chapters are devoted to Walton’s arctic expedition. In the second chapter, Walton describes an event from the life of the shipmaster he hired, a character that barely features in the story:

“Some years ago he loved a young Russian lady … the father of the girl consented to the match. … she was bathed in tears… confessing at the same time that she loved another, but that he was poor… My generous friend reassured the suppliant… He had already bought a farm with his money … He bestowed the whole on his rival, together with the remains of his prize-money to purchase stock…”

This altruistic story is buried in a story of a man whose hubris leads to his creation made of corpses murdering a good portion of his family. Shelly keeps the story from getting too sentimental about this minor character by having Walton say of the ship master that “ignorant carelessness attends him.”

10 Seriously Insightful Books That Will Expand Your Mind