Church of Our Lady Mary of Zion 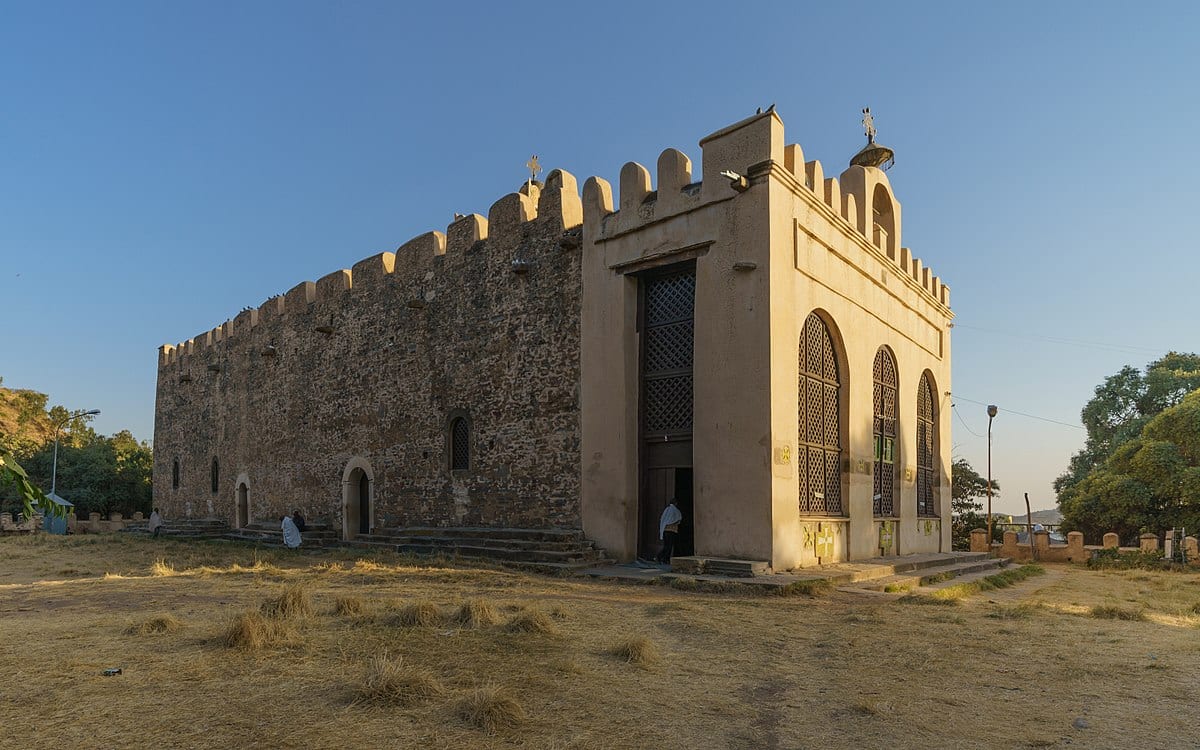 A church situated in Aksum, Ethiopia and affiliated with the Ethiopian Orthodox Church, this suggestion is also mind-blowing because, similar to the Lemba people, the people of the church are openly stating they have the Ark. But one condition: you can’t see it. Great!

According to the Kebra Negast, Ethiopia’s chronicle of its monarchy, Menelik, the son of Solomon and the Queen of Sheba, visited his father in Jerusalem and on his way back home, it was revealed that the firstborn sons of some Israelite nobles, who had come with him, had actually stole the Ark. However, after realizing that the Ark’s powers didn’t destroy his escort, he concluded that it must be God’s will that it remains with him in Ethiopia. For over 3000 years, it’s been held at this church and guarded by virgin monks who, once anointed, can’t leave the church until they die, and the only man allowed to see the Ark is the head monk. I wonder if they get cleaners in there… 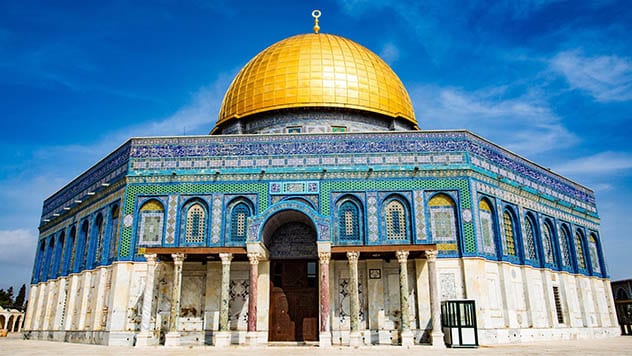 This is an area in the Old City of Jerusalem and what’s believed to be standing above Solomon’s Temple, now revered by both Jews and Muslims and dominated by Islamic mosques and structures. “But there’s no way it could be here! We went around the entire world just to come back,” I hear you say. But hear me out.

After the Babylonian siege of Jerusalem, the Ark seemingly vanished. However, some scholars believe that many ancient Middle Eastern temples had a specified rooms in their buildings where high-standing and important relics were stored and hidden from the public, and Solomon’s Temple was no different. This has led to some scholars to deduce that the Ark might have been hidden before the siege took place, and this is backed up by the fact there are no mentions of the Ark in the list of treasures carried away to Babylon and the list of treasures sent back to Jerusalem. I think this is funny because this is the textbook example of looking for your phone all around the house and then you find it in your pocket.