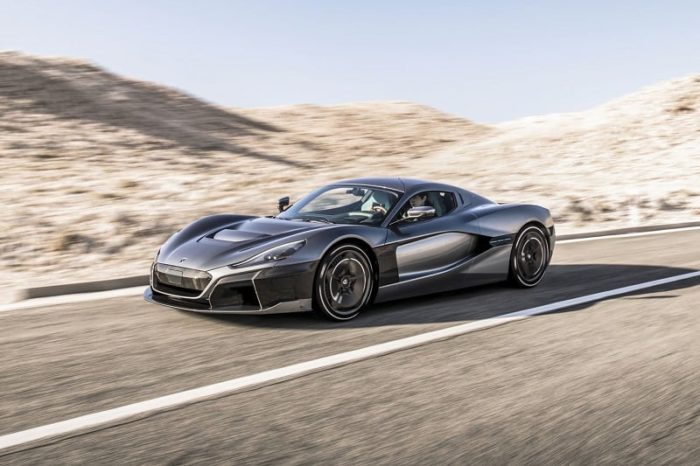 In general electric cars are still behind gas powered vehicles in their ability to to accelerate and climb quickly.

That statement simply isn’t true. Thanks to the use of brushless electric motors that can deliver unfettered power instantly and efficiently, acceleration is no problem for electric cars, in fact some of the fastest cars in the world are electric. The ability to climb does consume a lot more battery, but the same can be said for internal combustion engine powered cars, which have to work harder to propel themselves up a steep incline. 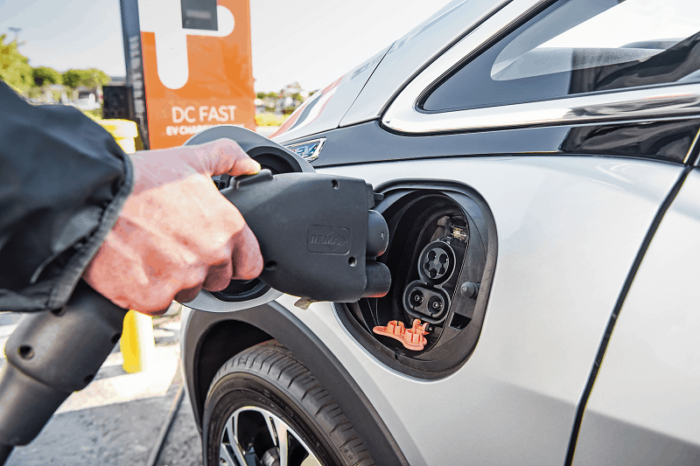 At the heart of all electric automobiles are the car’s batteries. At the same time, as all other car accessories viz. radios, car air conditioners, etc. use up electric power from batteries, they’d drain quickly. And recharging them takes time!

Again, statements like these aren’t exactly accurate – or rather, they’re not really disadvantages. If you demand more from a battery, it will deplete faster. That’s hardly a disadvantage, it’s just common sense. As battery technology improves, they will be able to distribute more power, and as fast charging technology advances, recharge times aren’t going to be a problem. The regular gasoline engine car has had over 100 years to get itself together, and we’re shooting down electric potential before it has had time to grow and evolve. Give it time!