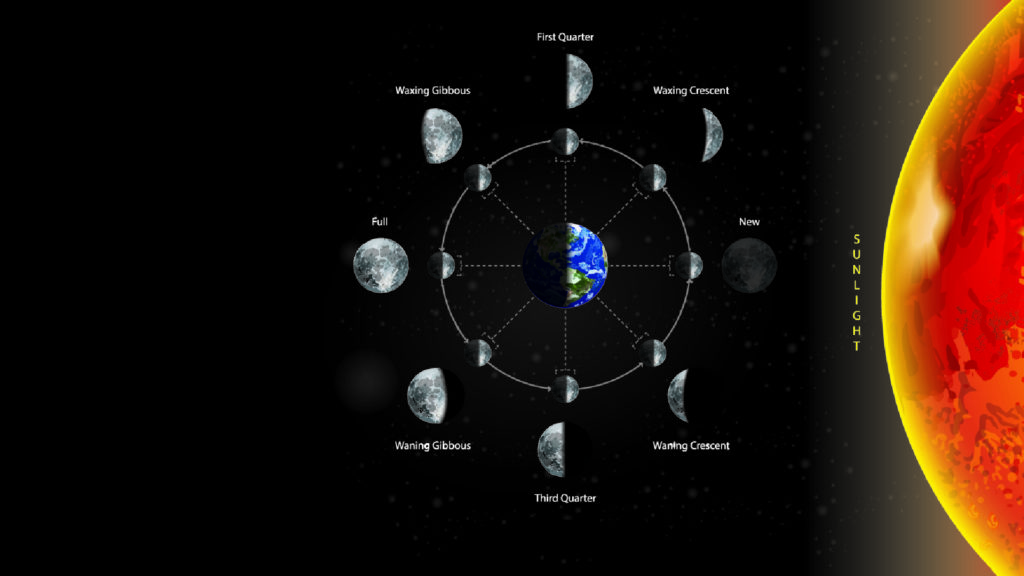 Some of those theories, though, may not have been as far-fetched as we thought, as science is gradually finding out. Take the one about the menstrual cycle being in tune with the lunar cycle, which has been a guiding belief for cults throughout history.

It could be dismissed as medieval superstition, though there’s quite a bit of scientific evidence backing it. A few studies have found definitive links between the lunar and menstrual cycles. According to one, women also go through increased levels of hormones around the full moon.

While we’re not sure why that could be, we can refer to some experts guesses. Charles Darwin believed that the menstrual cycle – on average – coincides with the monthly moon cycle for a reason.