Whether it’s eating a balanced diet or working out, many people spend a considerable amount of time and money keeping fit. It’s about more than just the physical, though. Looking for ways to maintain and improve mental fitness — skills such as memory, thinking speed, problem solving, and focus — has also become a global preoccupation and spawned a huge industry. There are, however, ways to sharpen the mind that don’t require big cash outlays.

CHALLENGE THE BRAIN IN NEW WAYS 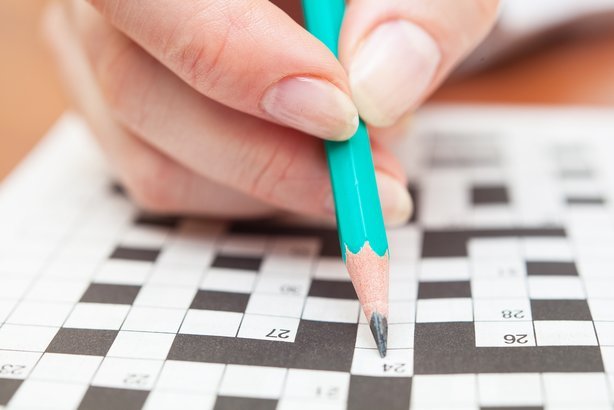 If learning a language seems daunting, find smaller ways to keep the brain active. Consider daily crossword puzzles, math problems, hidden-object games, or even reading. In one study in Japan, senior citizens ages 70 to 86 were asked to complete basic reading and arithmetic exercises every day; a retest six months later showed that the exercises had “beneficial effects of maintaining and improving cognitive functions.”

STAY AWAY FROM SATURATED FATS 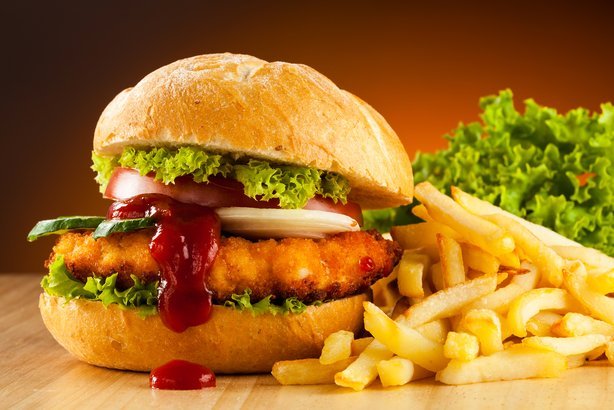 Food choices can affect energy levels and health, but also how we think. A study at Boston’s Brigham and Women’s Hospital found that women with diets high in saturated fat did worse on memory and thinking tasks than women with leaner diets. The advice: Consume only moderate amounts of foods high in saturated fat, such as cheese, pizza, and flour-based desserts such as cakes, cookies, doughnuts, and pies. 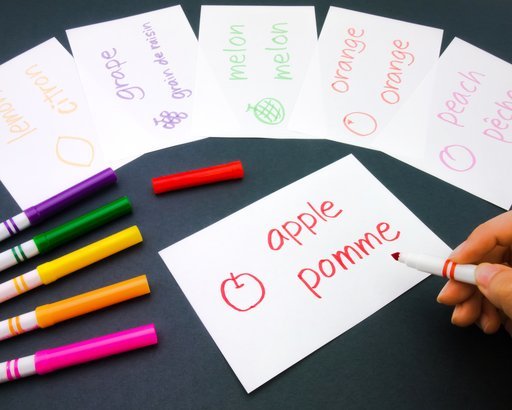 It’s never too late to learn something new. In one study of the elderly, bilingual participants experienced the onset of Alzheimer’s a few years later than participants who used only one language, and researchers concluded that bilingualism somehow delayed development of the disease. Consider picking up a basic language book or trying other methods of learning a foreign tongue.