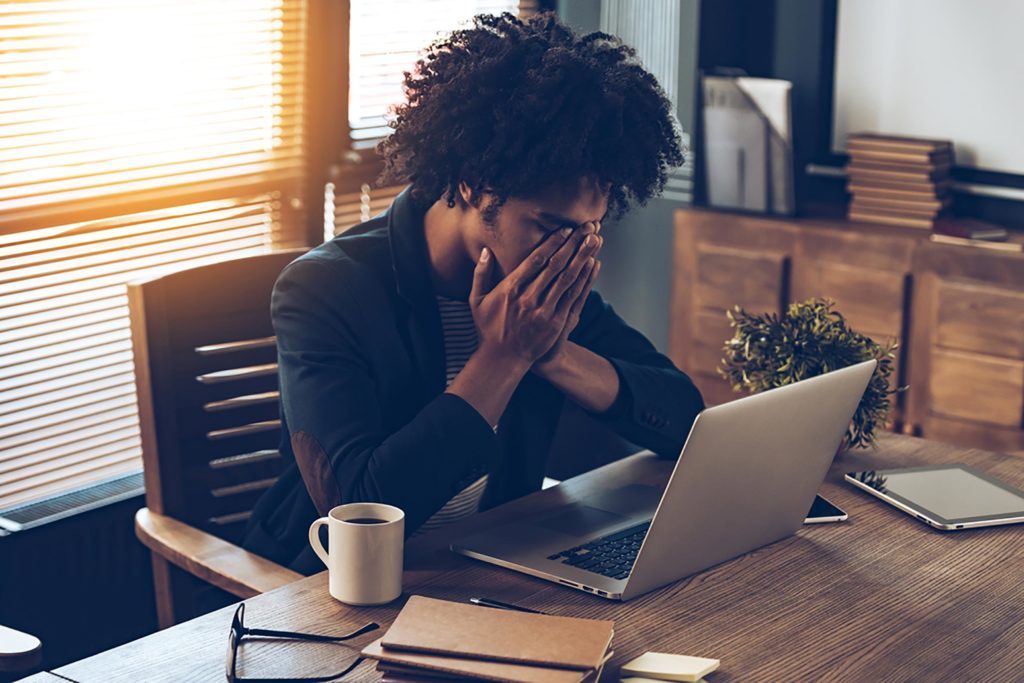 Meditation may help us keep our thinking caps in prime shape as we age. Risk of memory and cognitive problems tends to increase with advancing age and is largely marked by deterioration of the gray matter in the brain (that’s the part responsible for processing information), but meditation may help prevent this deterioration.

In a study of 100 people (half who had meditated for anywhere from four to 46 years and half who had never done so), high-resolution magnetic resonance brain scans showed that meditators had lost significantly less gray matter in numerous brain regions than non-meditators of the same age.

In fact, TM is now included in the Bredesen Protocol developed by Dr. Dale Bredesen, MD, professor of Neurology at UCLA to prevent and reverse the effects of cognitive decline associated with Alzheimer’s disease. 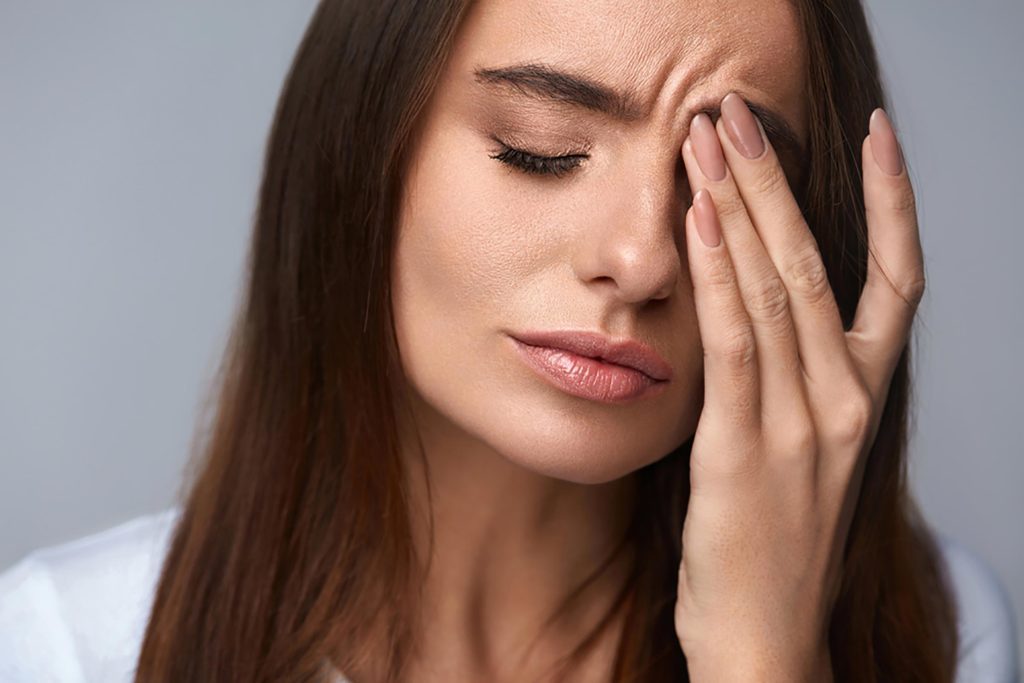 Patience is a crucial skill for a calm and centered life. Check out how to be more patient to learn how to better keep your cool. Some of us are better at waiting than others—especially when it’s for something that may be life-changing. People who practice mindfulness tend to cope with such wait-and-see stress better than others and are more likely to maintain an optimistic mindset throughout, according to research in Personality and Social Psychology Bulletin.

These benefits seem to be most pronounced among these who tend to be less optimistic about outcomes before they start to meditate.