These are no ordinary good reads for a pleasant reading night. Not only will they grab you right from the beginning, but they also won’t let you go long after you’re done reading. These books are all about people and life-changing decisions they have to make. The main characters in these books confront cruel realities but still don’t give up, remaining strong. After reading any of these, you will definitely look at our crazy world through different eyes. 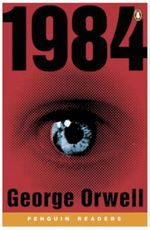 Nineteen Eighty-Four, often written as 1984, is a prophetic novel by George Orwell that was first published in 1949. It’s considered to be a classic from the dystopian fiction genre. In 1984, for the first time in fiction literature, the reader was introduced to the Big Brother theory and the notion of totalitarianism. The book was totally ahead of its time, as most of the issues addressed in ‘Nineteen Eighty-Four’ still remain relevant in world politics. 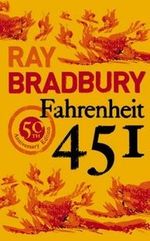 In his dystopian novel, master of science fiction Ray Bradbury skillfully describes modern society and one of its main ideas: the world is driven by the idea of consumerism. All books that inspire the reader to analyze life decisions and think more responsibly about life should be banned and burned. Sounds crazy, doesn’t it? The author reminds us that the worst thing in the world is when people lose their special connection with each other; when they part ways with nature and the intellectual heritage of mankind. 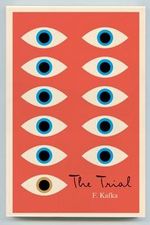