From the moment we start school, we’re taught to think of the classics as the greatest writing the world has ever known. From characters to plot to dialogue, these novels are meant to be perfect. Every now and then, however, a voyage through the Western canon throws up a scene that’s more confusing and disorienting than awe-inspiring. 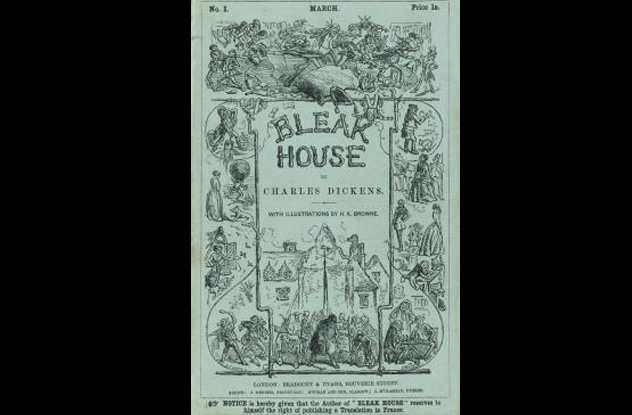 It may not be as famous as A Christmas Carol or Oliver Twist, but Bleak House is the granddaddy of Charles Dickens’s fiction. Writers, experts, and popular magazines all rank it as his greatest work, bar none, citing the larger-than-life characters and complex plot. But there’s one moment you’ll never find quoted in the reams of adoring essays: the scene where an important character spontaneously combusts out of narrative convenience.

Early on in Bleak House, we’re introduced to Krook, an illiterate rag-and-bone man who somehow has some vital papers relating to the main plot. At one point, it appears as if he’s about to figure out what he has and bring the novel crashing to an end 500 pages early. No sooner has this information settled in than Dickens kills Krook off by having him burst into flames. The plot then continues as if nothing happened, expect for one bizarre chapter where a bunch of scientists demonstrate at length that spontaneous combustion is a real phenomenon and not just a lazy plot device.

Even in the days of coincidence-fueled Victorian novels, the public didn’t take kindly to this twist. Dickens was forced to vigorously defend himself in the press against charges that he was fueling a “vulgar superstition.”

Lord Of The Rings
The Hobbits Get Naked With A Stranger 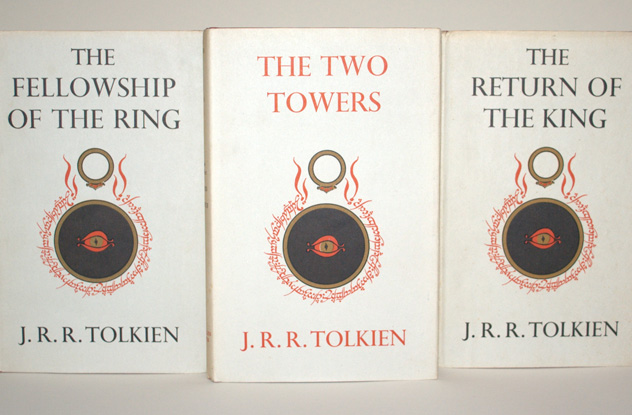 With the extended editions taking especially long to watch, you’d be forgiven for thinking the Lord of the Rings film trilogy left out nothing from the books. You’d be wrong. Book fans noticed that the character of Tom Bombadil was conspicuously absent. A strange old man who may or may not be some kind of mystical creature, Bombadil has really only one function in the books: to get the hobbits naked while acting as weird as humanly possible.

After the Fellowship gets caught in the trunk of Old Man Willow, Tom appears out of nowhere to sing at the tree until it agrees to let them go. He then takes them back to his home in the woods, where he insists they strip naked and do some vigorous exercise. All the while, he keeps singing a bunch of deeply bizarre, very irritating songs full of made-up words and sentences that don’t make any sense.

Plenty of fan theories have cropped up about the real nature of Bombadil. They range from him being an evil demon worse than Sauron to him being the living incarnation of music. He may, however, just have been an embarrassing mistake on Tolkien’s part.

10 Seriously Insightful Books That Will Expand Your Mind