It’s a bit of a no-brainer that being outside is pretty good for your health; whether it’s a park, a forest, or a tree-lined path to the corner store, getting some fresh air feels freaking good. And a new study from the University of East Anglia has re-confirmed that hypothesis: human health seems to be improved with exposure to “green space,” as it’s called by scientists. More time outside is linked to everything from decreased preterm birth rates to lower levels of type II diabetes, asthma, stroke, and coronary heart disease, possibly because a lot of us use our time in green areas to exercise. And research shows that the more time we spend in nature, watching leaves float by or running around like mad people, the more we physically change our brains. 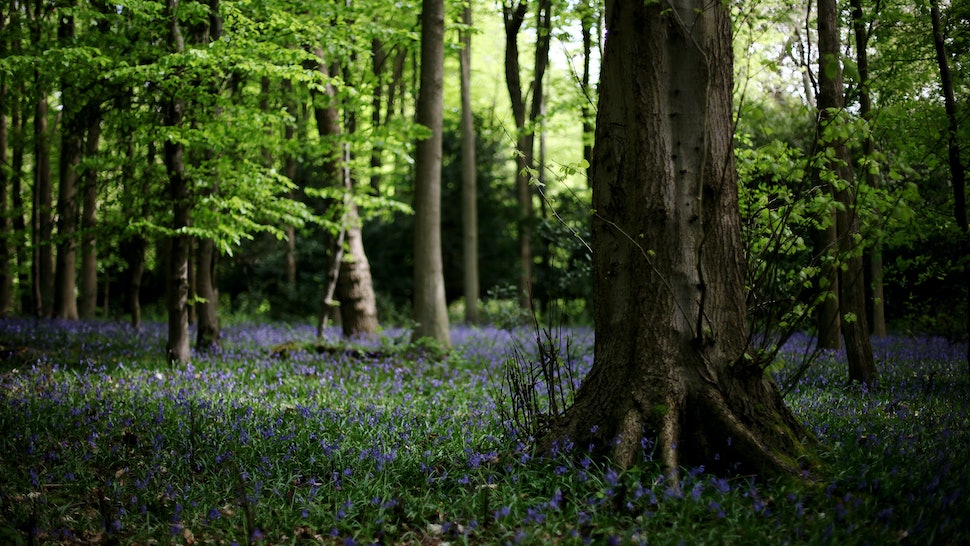 Brains in adults remain a lot more “plastic,” or capable of physical change, than we once thought. This is because of something called ‘neuroplasticity’, or the ability of neurons to reshape and change in response to stimuli and experiences. Kids’ brains are incredibly neuroplastic, but adult brains still retain the ability to alter, and that’s the reason that exposure to green spaces can actually change their structure. All that time lying on the grass is doing your brain good. Here are five ways being outside changes your brain.

A 2018 study of over 250 schoolchildren found that the more exposure they had to green spaces like parks and gardens — what the researchers called “greenness” — the more grey matter their brains possessed. Grey matter, along with white matter, makes up the physical substance of the brain; grey matter is composed of the brain’s neural cells, and white matter is what connects them to each other. The more grey matter you have, research has shown, the better your memory will be, the more intelligence you’ll show in tests, and the happier you’ll be overall.